In fin-de-siècle Europe, great exhibitions of industry and arts were one of the most characteristic media through which national communities represented themselves on the international stage. Music played a central role in shaping such representations. On the one hand, it was considered as a cultural good to be traded, displayed and classified. On the other it was an irreplaceable complement to the celebrations, contributing to the festive character of the fairs.

The first fifty years of the Italian state constitute a remarkable study case in order to understand the functions of music in the process of locating national identities. Starting from 1861, the year of the country’s formal unification, Italian cities hosted many national, international and local exhibitions. This series of scattered events culminated in Turin in 1911, with the first proper world’s fair ever held on the peninsula.

Due to the fragmentation of a nation resulting from assembling former states, exhibitions in Italy are critical to the definition of clear identity borders. Nationalist narratives were challenged both internally, where they were intertwined with regionalisms, and in comparison with foreign, more powerful empires.

The study of these events allows to understand how music, far from being a mere tool in the interest of political power, had also a liberating function. In fact, it served to creatively design, comment on, and even question the very medium of the exhibition as a practice to entertain diplomatic relationships, to stereotype peoples, and to sample cultures. 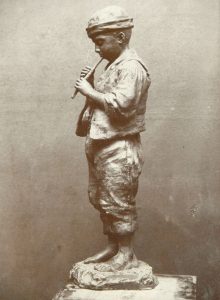 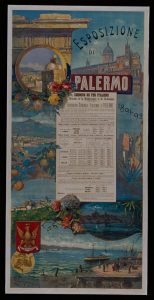